Written by Jason Wong on 12th August 2018. Leave a Comment

Thanks to everyone who came to our discussion on Friday! We weren’t sure that a session specifically on the details of the Universities Act (AUKU) would draw interest, but we were pleasantly surprised. Many of you reported that it was something worth learning about.

What’s in the law

We began the session with a reading of Sections 15 & 16 of AUKU, going through the specific prohibitions listed (of which there are many) and the powers granted to the Vice Chancellors and the University Boards to mete out disciplinary punishment on top of whatever criminal charges the government decides to pursue on student activists. These included the original text of the now-repealed S15C, which violated presumption of innocence in law by placing the burden of proof on students if they were caught with material belonging to an unauthorised group or collective.

What You Had to Say on #MalaysiaBaru

Thanks to everyone who came to our first meeting of the semester on #MalaysiaBaru. This session was a little different to our usual format in that it was much more audience-led, and we were glad to see that it did not prevent the audience from raising a wide range of pertinent points on the performance of the new Pakatan government and the role of activists such as ourselves today.

Written by Jason Wong on 19th March 2018. Leave a Comment

Thanks everybody who came to our second Malaysiaku this year on Feminism in Malaysia, especially those who met us at the Malaysian Contingent at the International Women’s Day march. We’ve prepared this summary for those of you who couldn’t make it.

In this session we went into a brief history of women’s involvement in social movements in Malaysia, the start of what might be described as our modern “feminist” movements, and the political issues faced by women in Malaysia today.

Thanks to everybody who came along to our first meeting of the year on Ketuanan Melayu. We’ve prepared this summary for those of you who couldn’t make it.

We started with a brief background on the meaning of ketuanan Melayu. Ketuanan Melayu as a term only came into vogue in the early 2000s, but conceptually the idea that Malays have dominance over the land (with Ketuanan Melayu literally translating to Malay Dominance/Ownership) far predates our Independence, having its roots in British colonial policy of appeasing the Malay feudal class.

Written by Jason Wong on 1st August 2017. Leave a Comment

Thanks to everyone who came for our first meeting of Semester two! We had a wide-ranging discussion about the recent leadership announcement by Pakatan Harapan (PH) and the current prospects for the impending general election.

Our presenter gave a brief overview of the contents of the announcement, including the breakdown of the leadership lineup, the first-100-days plan, and a short history of the Harapan coalition. We then moved to consider what effect Bersatu’s entrance into PH has had on its policy platform, and the potential outcomes for a Pakatan/BN victory in GE14. Finally we looked at the possibility that we may be facing a “lesser-evil” style choice, and looked at the example of France and the US to see what civil society and activist groups were doing around the elections.

Malaysian Progressives in Australia (MPOZ) welcomes the clarification brought by the announcement of Pakatan Harapan’s (PH) leadership lineup. The ambiguity over the leadership has caused considerable speculation for months now and has made it difficult to pin down PH’s exact policy platform and unified ideology going into GE14. While MPOZ fully supports the objectives of reform and anti-corruption in this announcement, we observe that it contains evidence of significant compromise. We urge that there is much political work to be done if Pakatan intends to safely defeat the rotten Najib administration and its Barisan cronies in the next election.

As progressives, our attitude to parties contesting the election is and always has been about ensuring maximum participation in the democratic process, and a fair economy where the resources of the nation are drawn from the wealthy and invested in the people who need them most. In considering the PH announcement, our overriding concern is the ability of PH to deliver such a platform, and how the involvement of Bersatu has compromised that ability.

Written by Jason Wong on 1st May 2017. Leave a Comment

Many thanks to Dr Kerstin Steiner for agreeing to speak at our Malaysiaku meeting in Melbourne last Friday. Dr Steiner specialises in Islamic Law in Southeast Asia and has written extensively on the topic. You can check out her work here: http://www.latrobe.edu.au/law/staff/profile?uname=KSteiner

We would like to apologise for not having a live stream of Malaysiaku as per usual, on request from Dr Steiner. We’ve decided to write up a summary of the talk to make up for it, and we’ve included some of our and the audience’s thoughts.

Written by Jason Wong on 4th March 2017. Leave a Comment

A big thanks to everyone who attended our first session yesterday! It was great to meet everybody and the discussion was excellent. This year we’re looking to post summaries of our fortnightly Malaysiaku sessions online for the benefit of those who could not make it. Last night’s discussion focused on understanding how Trump was able to win the US election, how his policies will likely affect Malaysia and what parallels exist between the Trump administration and UMNO in Malaysia under Mahathir and now Najib. 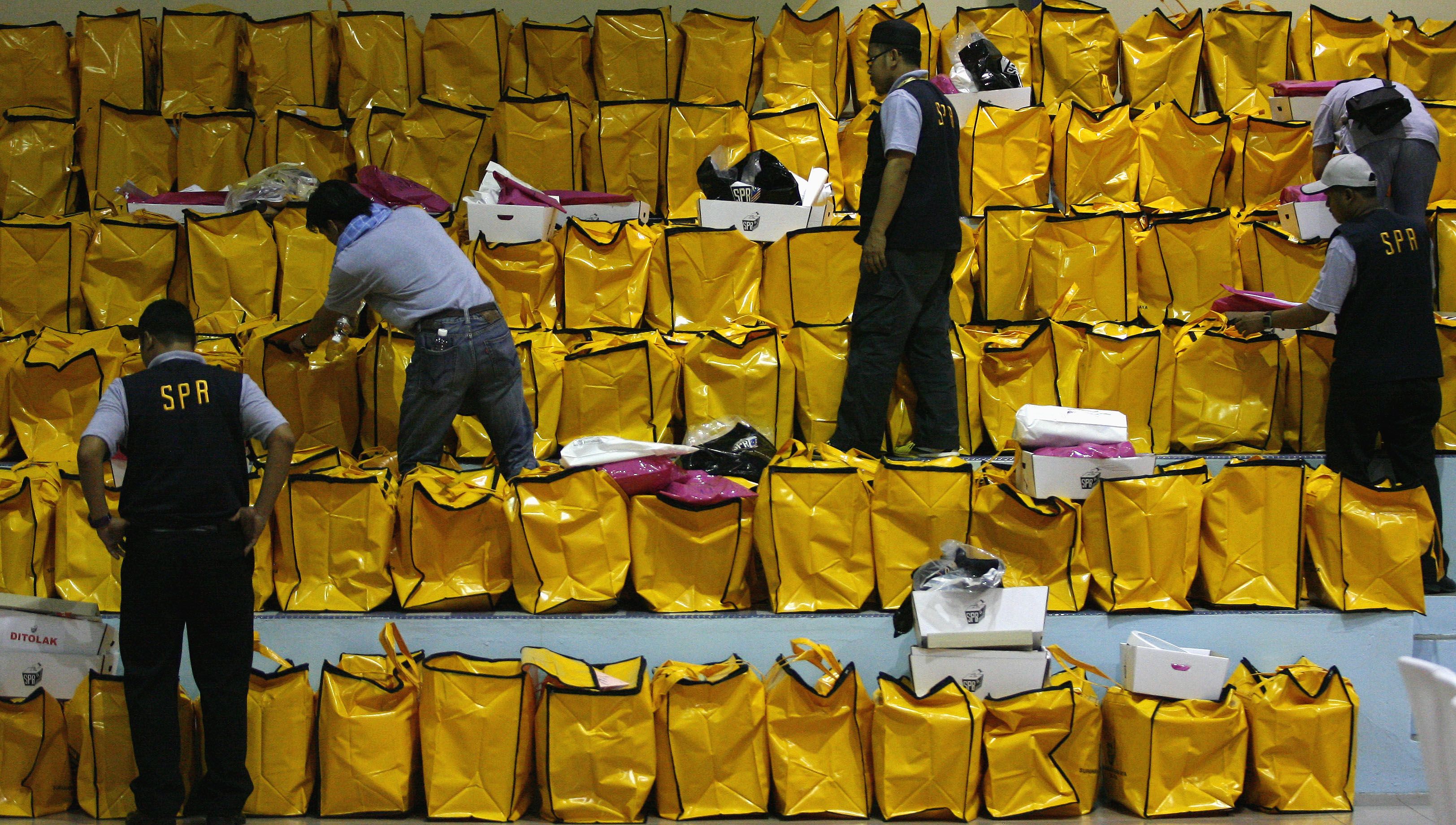